It's been an odd month. Things started hopefully, before descending into a stress-filled heap, and then levelling out at the tailend. Or so I hope.

Anyway, I've done a few interesting things in that time. Like wandering about the Cotswolds with friends, visiting the zoo and, as ever, enjoying the Swan-infected waters of Colchester's river. I've also set up a Lighbox site, for some of my cameraphone shots - which tend to be even worse than what's here - which you can have a scan of over here 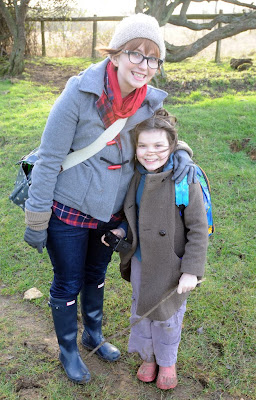 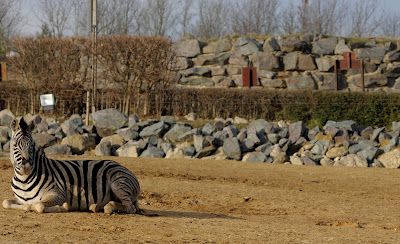 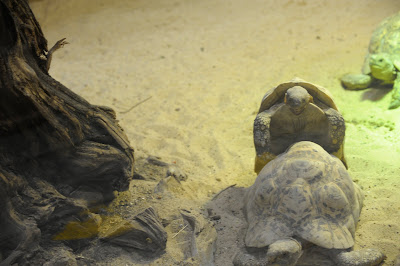 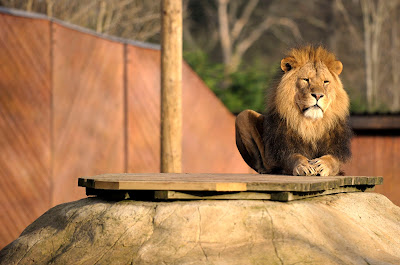 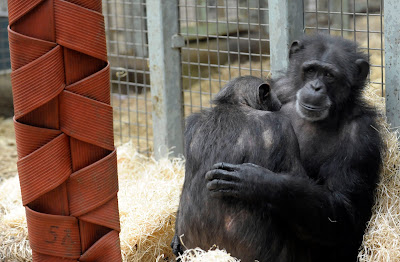 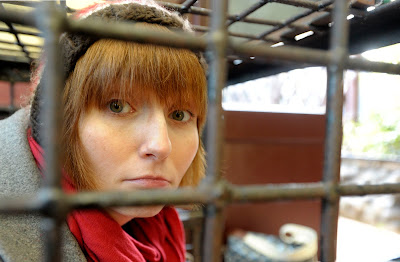 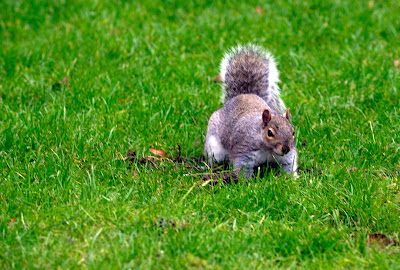 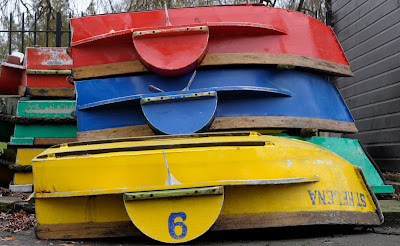 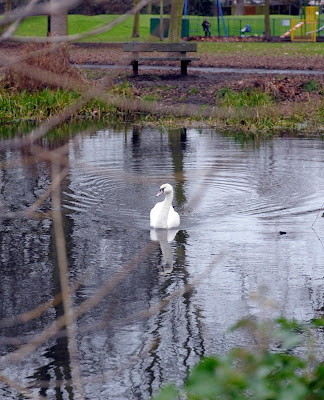 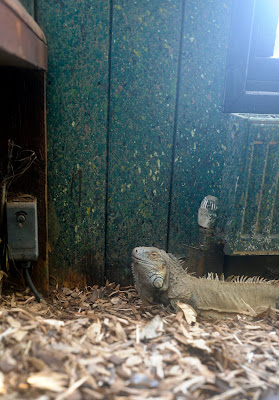 Album Review: Errors - Have Some Faith In Magic Control does funny things to people. Held in the wrong hands, it's a murderous swine of a power. The annals of history are peppered with examples of how it can be taken to the most extreme levels; where lateral thought and common decency are overthrown by a fug of totalitarianism and self importance. And that's just modern day traffic wardens.

But even when massaged in the right palms, control isn't always such a virtuous thing. The responsibility that goes with authority can overwhelm once creatively poised lines of thought. Suddenly the inventive mindset that helped forge control in the first place becomes the unspoken enemy. Playing it safe is the default position. There's no room for chance taking.

This type of control - the fermenting, grey-matter dissolving, long-term variety - has seen the mainstream music industry come to a shuddering standstill over the years. Lauded yet archaic labels are being outflanked and outmanouvered by wiley young bucks; mainstream rags are folding quicker than an origami sensei; while music retailers are navigating their ships with the foresight of an Italian cruise liner captain in the Mediterranian. Bands aren't much better, often attempting to re-pique listeners' lugs by winding out re-heated leftovers from the days they sounded 'fresh'.

Thankfully, Glasgow electro outfit Errors have always valued progression over this out-of-control control. The quartet's debut LP, exotically entitled It's Not Something, But It is Like Whatever, was a glitching, slinking, synth-stained wench of a record that never took itself seriously. Its follow up, Come Down With Me, was more unhinged; lathered in afro-rhythms, it contorted its various musical limbs into wild-eyed rankles that felt equally at home in the Amazon as they did on the dancefloor. Which ever way you took them, you could never accuse Errors of being entirely on top of things.

Here, then, at the foothill of album number three, the band have earned the right to a little control. After all, it's been six year since they signed to Rock Action. Six long years. In that time they've watched notable contemporaries appear then disappear almost as regularly as they've seen the letters M-O-G-W-A-I tattooed into every line of every review. But they've survived. Unscathed and unaffected, the band have gradually climbed the scales of leftfield respectability.

In many ways, Have Some Faith in Magic helps Errors secure their place atop the UK's shagpile of bleep-making behemoths. This is the sound of a band taking stock. A band more measured than ever before. There are no stray movements, no wayward throes. Every note is considered, mulled, strangulated. Yet, it's surprising just how non-manipulated it feels. Somehow, amidst all the rigid architecture, Errors have conjured up something utterly organic in nature, but skin-tight in direction.

Such clear headed precision is immediately noticeable. Opener 'Tusk' sets out on a thick, chomping guitar growl, before breaking into a cathedral synth apogee. Bereft of atypical android-electro signatures, this is a crisp and linear mark up, where layers of drum and synth build into swarms of faintly victorious bit-crushed melody.

Pre-release, much has been made of Stephen Livingstone's increased vocal input, suggesting a not-so-subtle shunt in direction beckoned. But the reality is nowhere near as overt. Livingstone's woozy, affected tones add depth rather than focus, supplying a hymnal incantation to the entrancing cosmoses of 'Magna Encarta' and 'Cloud Chambers's textural rhythms. Like everything here, the vocals are more than just tokenistic; they have rhyme and reason for being there.

As exhilarating as they are, these propulsive efforts are considerably out of step with the record's slow-burning centre. Composed of gentle rhythms that exude a distinctly Balearic temperament, ...Faith in Magic is a considered and self-reflective affair. Post-rock is, as ever, at the core of Errors work, but in this claustrophobic, overhanging chasm lurks a less primal beast, where thick, airy numbers like 'Barton Spring' or 'Blank Media' verge eerily close to a smart, scholarly elegance that takes time to study and sink in.

But once it's in, slotted and stapled into some realm of the brainbox, it's brilliant. Unashamedly, undeniably, unequivocally brilliant. With Have Some Faith in Magic, Errors have out-Mogwaied Mogwai, out-Sadded The Twilight Sad. Through each of these 12 immaculately crafted slabs of grandiose sound lies mesh upon mesh of complex, interwoven melody that, like the beatific swells of album climax 'Holus Bolus', chimes with an array of emotions.

Admittedly, it is, quite probably, a peak they'll never again scale. But Errors are no longer inviting us to come back down with them. They're no longer in the mood for, like, whatever. That was another time, another band. Right now, they're taking us to where they want to go. And they can. Why? Because this is a band in complete control.